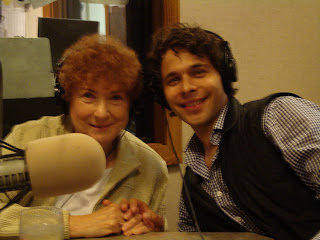 On radio station WCMU-FM composer Moonyeen Albrecht and Maxim tell the story of their  2008 meeting in Russia.  After teaching music theory and composition at Centra Michigan University for 37 years, Professor Albrecht retired and pursued her dream of traveling to Russia and learning the language.  On a Volga Riverboat tour with the Russian National Orchestra, she exchanged some words in Russian with principal flute Maxim Rubtsov and gave him a CD of her compositions for flute and organ.  Intrigued and delighted by the music, Maxim agreed to add her compositions to his United States tour repertoire and to visit her home in central Michigan. 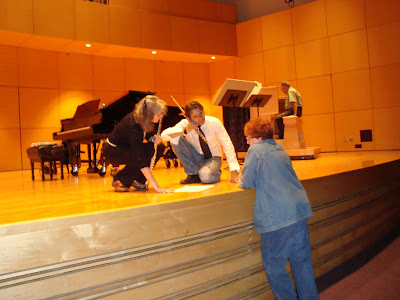